The Arduino is an open-source easy-to-use hardware and software platform used to build electronics projects. It was designed for artists, designers, and others who want to incorporate physical computing into their designs without having any prerequisite engineering knowledge.

Arduino consists of a physical programmable circuit board (often referred to as a microcontroller) and a piece of software, or IDE (Integrated Development Environment) that runs on your computer, used to write and upload computer code to the physical board.

The Arduino software is easy-to-use for beginners yet flexible enough for advanced users. The various advantages of using ARDUINO over other microcontrollers are:

WHAT MAKES UP AN ARDUINO BOARD?

The physical hardware of Arduino is the board itself which consists of a variety of components containing different functionalities. The pictorial representation of the Arduino Board is given below.

Various types of Arduino boards available in the market contain different compatibilities and functioning. Hereunder is the compilation of some of the most suited Arduino Boards for beginners! They are:

Additionally, there are these things called shields -- basically, they are pre-built circuit boards that fit on top of your Arduino and provide additional capabilities -- controlling motors, connecting to the internet, providing cellular or other wireless communication, controlling an LCD screen, and much more.

After understanding the hardware of the Arduino Boards, let us now get started with Arduino programming.

Arduino code is written in C++ with an addition of special methods and functions. C++ is a human-readable programming language.

The Arduino Integrated Development Environment (IDE) is the main text editing program used for Arduino programming. It is where the main programmable code is written before uploading it to the board you want to program. Arduino code is referred to as SKETCHES.

Arduino IDE can be downloaded from here.

Below is the basic Adruino Program for "Blinking LEDs" which is somewhat analogous to "Hello World".

WHAT CAN THE ARDUINO DO? – ARDUINO PROJECTS 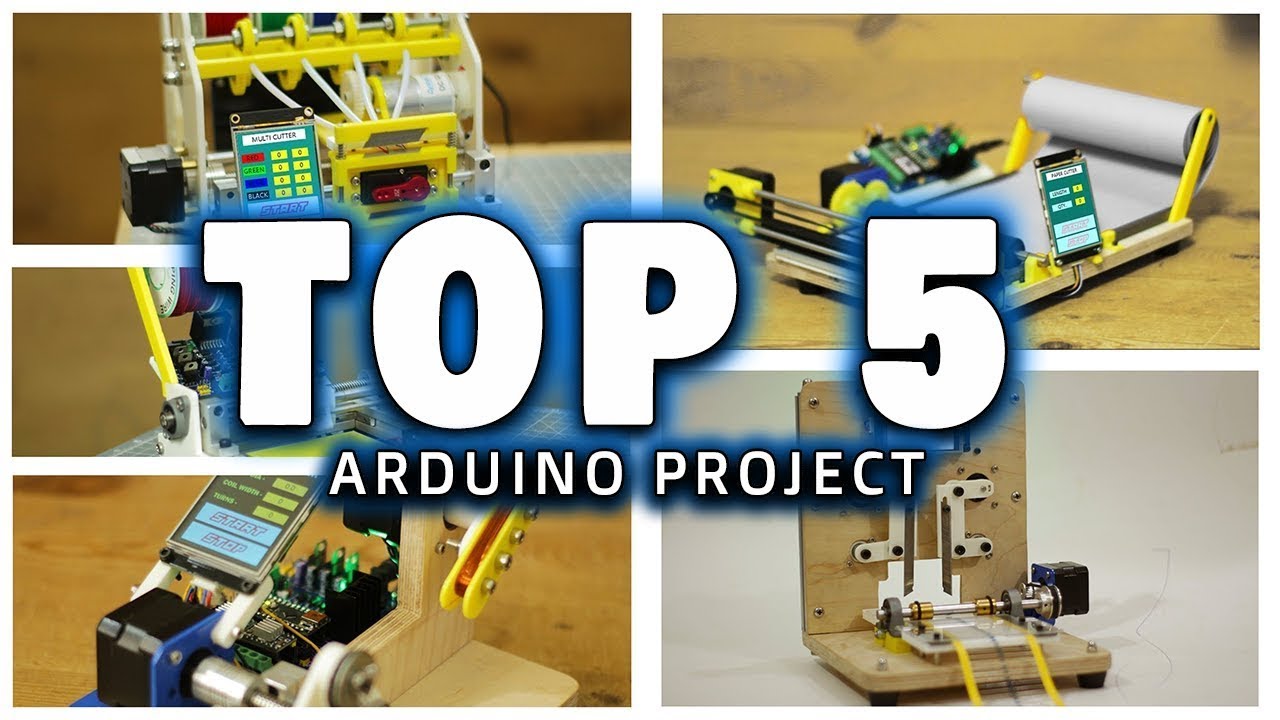 Various exciting projects related to Adruino are listed below:

To help you on your journey in Arduino, here are some helpful resources that you can look at to get started and go further!